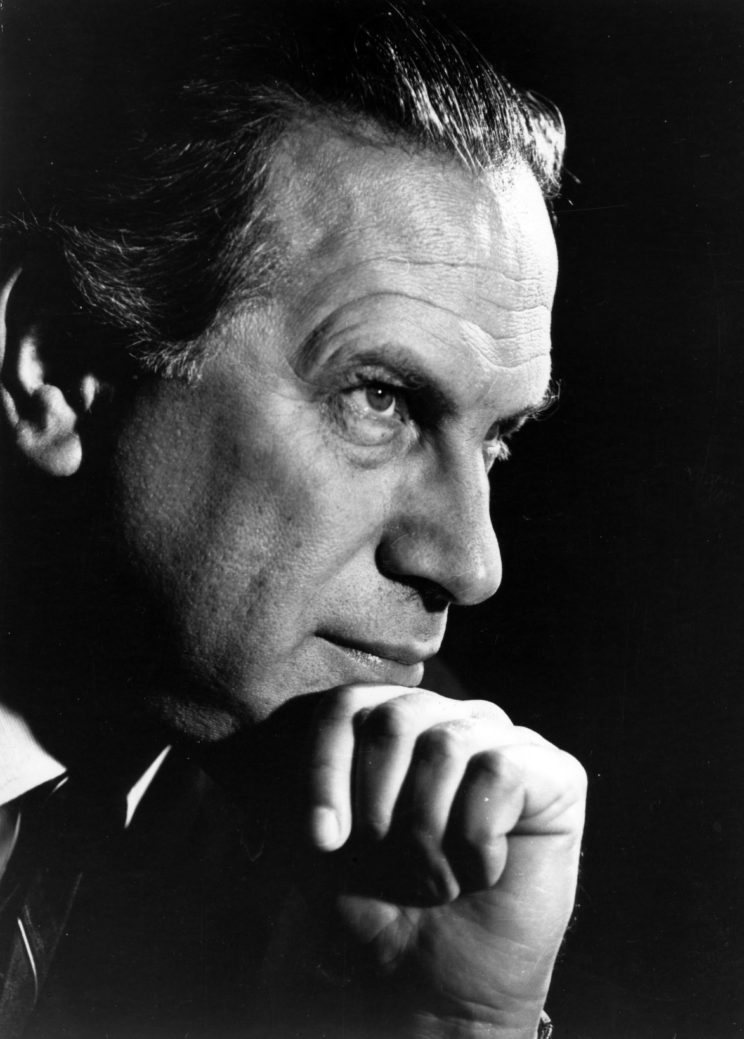 Antal Doráti was born in Budapest, where his father Alexander Doráti was a violinist with the Budapest Philharmonic Orchestra and his mother Margit Kunwald was a piano teacher.
He studied at the Franz Liszt Academy with Zoltán Kodály and Leo Weiner for composition and Béla Bartók for piano. His links with Bartók continued for many years: he conducted the world premiere of Bartók’s Viola Concerto, as completed by Tibor Serly, with the Minneapolis Symphony Orchestra in 1949, with William Primrose as the soloist.
He made his conducting debut in 1924 with the Budapest Royal Opera.
As well as composing original works, he compiled and arranged pieces by Johann Strauss II for the ballet Graduation Ball (1940), premiered by the Original Ballet Russe in Sydney, Australia, with himself on the conductor’s podium. For Ballet Theatre (later renamed American Ballet Theatre) he created scores for the ballets Bluebeard (1941) from music by Jacques Offenbach and The Fair at Sorochinsk (1943) from music by Modest Mussorgsky.
His autobiography, Notes of Seven Decades, was published in 1979. In 1983, Queen Elizabeth II made Doráti an honorary Knight Commander of the Order of the British Empire (KBE). This entitled him to use the post-nominal letters KBE. By convention honorary knights do generally not use the “Sir” unless they subsequently acquire UK citizenship.
His wife was Ilse von Alpenheim, an Austrian pianist. Doráti died at the age of 82 in Gerzensee, Switzerland. 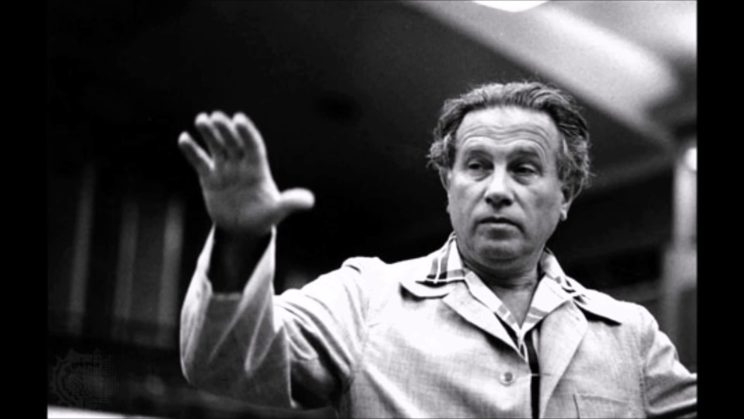 Voice. This was later transferred to RCA Records with whom HMV were for some time associated. Over the course of his career Doráti made over 600 recordings.
With the Philharmonia Hungarica, Doráti was the second conductor to record the complete symphonies of Joseph Haydn (the first complete recorded edition was conducted by Ernst Märzendorfer and the Vienna Chamber Orchestra, but it had a very limited release). He also recorded an unprecedented cycle of Haydn’s operas.
Doráti became especially well known for his recordings of Tchaikovsky’s music. He was the first conductor to record all three of Tchaikovsky’s ballets – Swan Lake, The Sleeping Beauty and The Nutcracker – complete. The albums were recorded in mono between 1954 and 1955, for Mercury Records, with the Minneapolis Symphony Orchestra (later renamed the Minnesota Orchestra), as part of their famous “Living Presence” series. All three ballets were at first issued separately, but were later re-issued in a 6-LP set. Dorati never re-recorded Swan Lake, but he did make a stereo recording of The Sleeping Beauty (again complete) with the Concertgebouw Orchestra of Amsterdam for Philips Classics Records, and two complete recordings in stereo of “The Nutcracker”, one with the London Symphony Orchestra (again for Mercury), and the other with the Concertgebouw Orchestra for Philips – all this within a span of about twenty-seven years. He also recorded all four of Tchaikovsky’s orchestral suites with the New Philharmonia Orchestra, and he was the first conductor to make a recording of Tchaikovsky’s “1812” Overture (featuring the Minneapolis Symphony Orchestra) with real cannons, brass band, and church bells, first in mono in 1954 and then in stereo in 1958. Both the mono and stereo “1812” were certified Gold Records by the RIAA. He also recorded all six of Tchaikovsky’s symphonies with the London Symphony Orchestra.
Other prominent composers in Doráti’s recording career are Béla Bartók and Igor Stravinsky. His comprehensive series of Bartók’s orchestral works for Mercury have been brought together on a 5-CD set.
He also made the first stereo recording of Léo Delibes’ Coppélia, with the Minneapolis Symphony Orchestra. An album set of Richard Wagner’s opera The Flying Dutchman is also among Doráti’s more popular recordings.
In 1969 he made the world premiere recording of Sibelius’s tone poem Luonnotar, with Gwyneth Jones as soprano soloist. In 1973 he conducted the world premiere recording of Max Bruch’s Concerto for Two Pianos and Orchestra, which was written in 1912 but only rediscovered in 1971.
He lived to make digital recordings, for English Decca Records (released in the U.S. on the London label), with the Detroit Symphony Orchestra, the Royal Concertgebouw Orchestra and the Royal Philharmonic Orchestra. One of these, the recording of Stravinsky’s Le Sacre du Printemps with the Detroit Symphony Orchestra, received the coveted French award Grand Prix du Disque.

To get registered click on the link below and go straight to the application form. Application forms and documentation for the eliminatory phase have to be sent by 24:00 UTC July the 12th 2021.